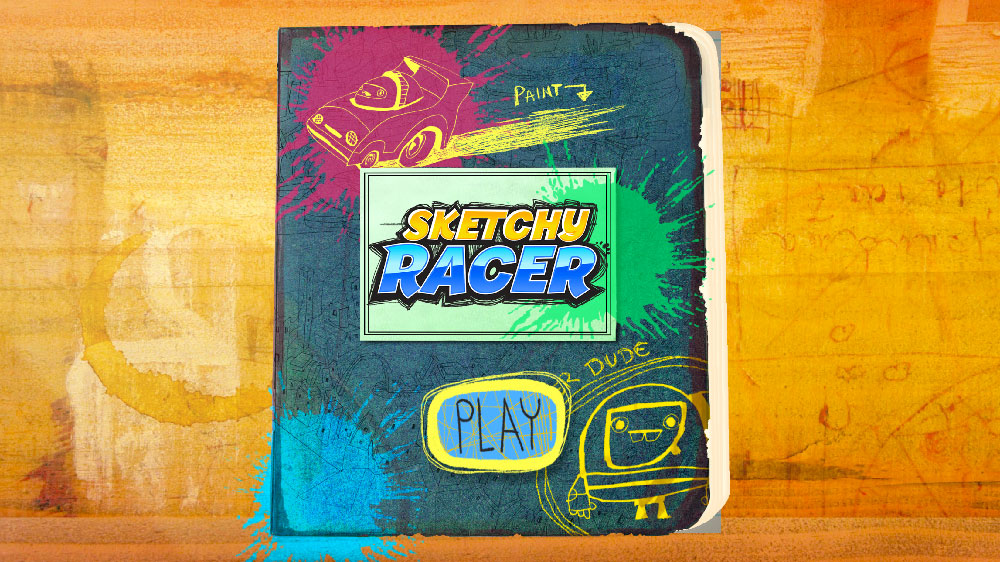 Sketchy racer was the last project that I worked on at Plug-in Media. The core gameplay revolves around painting the track while competing in races, with the paint laid on the track giving you strategic advantages. I had a lot of fun developing a Splatoon-esque shader based on Splat Maps with dynamic normal maps (shader calculated based on nearest neighbour). The project is still under development and will be released in 2017. 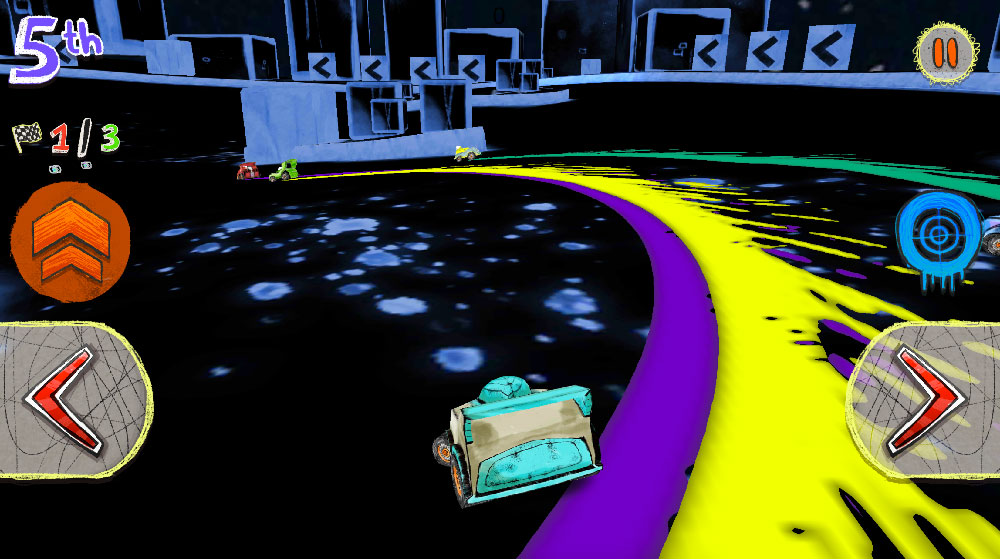 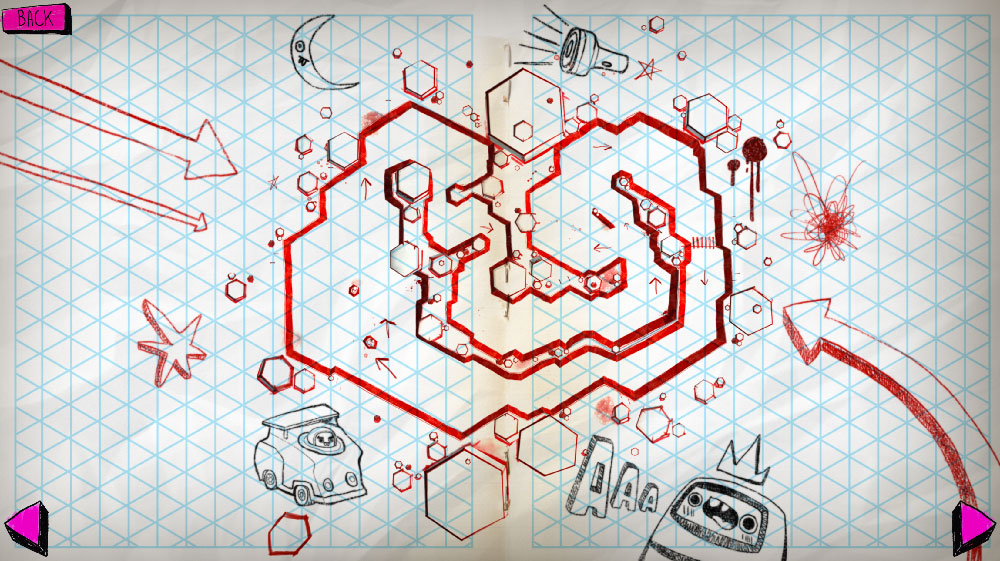